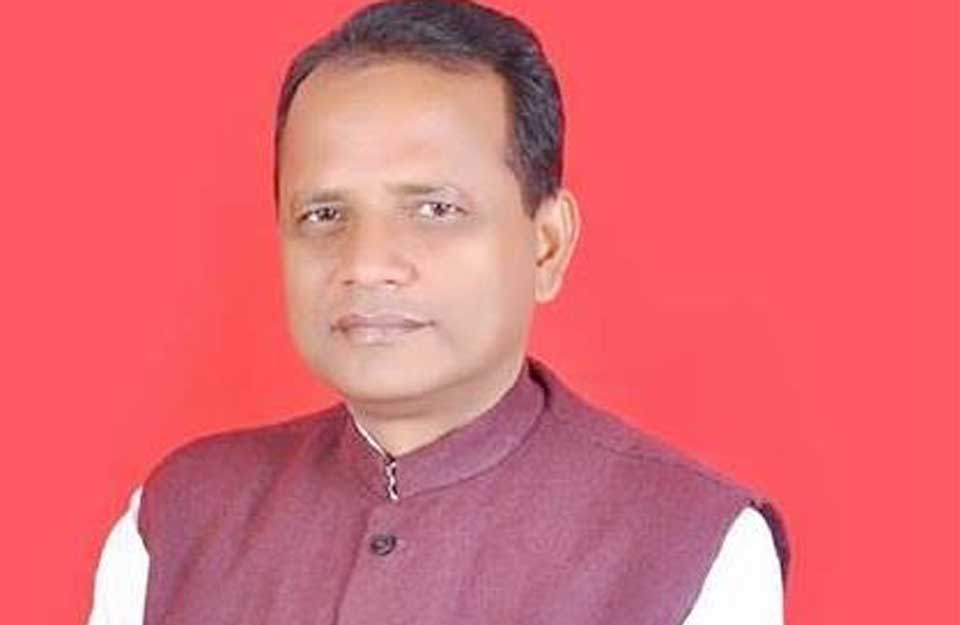 Chief Minister of State-2 Lalbabu Raut has said that violence against women (VAW) cannot be brought to an end just by holding discussions in seminars and workshops.

At a programme here today, CM Raut opined to bring practical programmes rather than organizing just seminars. “Illiteracy is the main reason of VAW therefore investment in education sector is a must,” he said. Raut argued that ‘Educate Girl Children: Save Girl Children’ programme was implemented in the state aimed at lessening gender discrimination and end gender-based violence.

The Chief Minister was of the view that the notable participation of women in police force would be effective to end VAW. Chief Attorney of the State-2 Deependra Jha also addressed the programme focusing on the measures to end gender discrimination.