NSU demonstrates across the nation 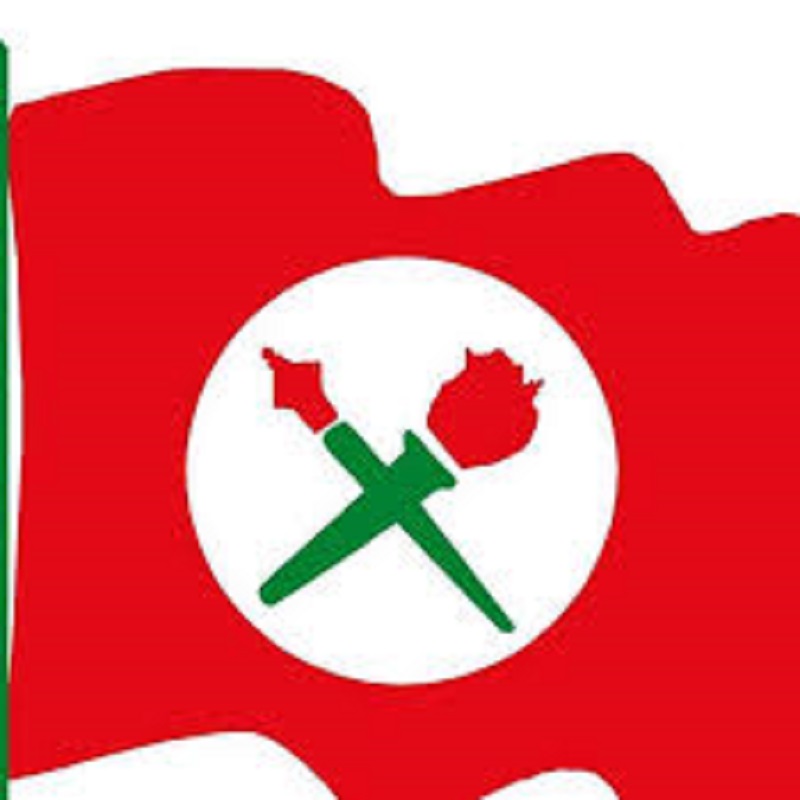 Nepal Student Union (NSU) has demonstrated across the country today, putting forth various demands including withdrawal of price hike on petroleum products and cancellation of 10 per cent tax imposed on books, among others.

Action against those involved in corruption and guarantee of election to free student union (FSU) are other demands of the NSU. The NSU demonstrated at the gate of different campuses across the nation including Tri-Chandra, Shankar Dev, Saraswoti, Patan Multiple, Pashupati Multiple of Kathmandu Valley, said NSU’s general secretary Deepak Bhattarai.

He further said the incumbent government was not able to carry out activities in favour of the people.

Similarly, another general secretary Manoj Vaidya stated that the NSU would launch agitation continuously until the government addresses NSU demands.