Jumla students get textbooks in time 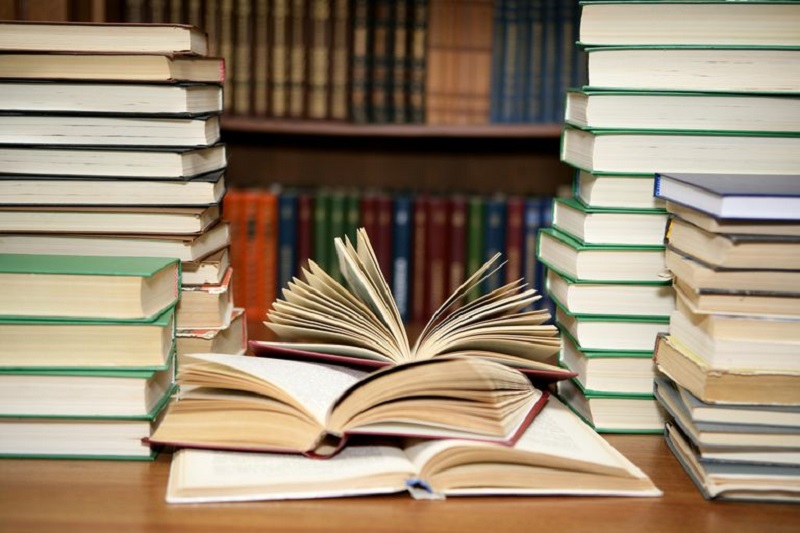 The school students here have got the textbooks with the beginning of the new academic year. Rajendra Stationery and Deep Kailash Stationery of Tila rural municipality supplied the books to the schools.

The school enrollment time for the new academic year expired four days back. The students buy the books from stationeries and submit bills to the respective schools. The schools reimburse the amount upon the submission of the receipt. With the launch of new academic year, teachers began returning the schools. They were in vacation earlier, said Jay Bahadur Budha, teacher at Kalika Lower Secondary School. Teachers in most of the schools had left the district for vacation and to avoid cold began returning to respective schools with the beginning of the new academic year, said Himal Rawal, a student at Grade 8 in Sita Secondary School of Tila rural municipality.

As some of the teachers were still absent, they would be taken action, warned rural municipality chair Ratan Nath Yogi. Meanwhile, Information Officer at District Education Development and Coordination Unit, Shiba Shankar Chaulagain, informed that 50 percent of the teachers leaving work stations for vacation had returned with the beginning of the new academic year.