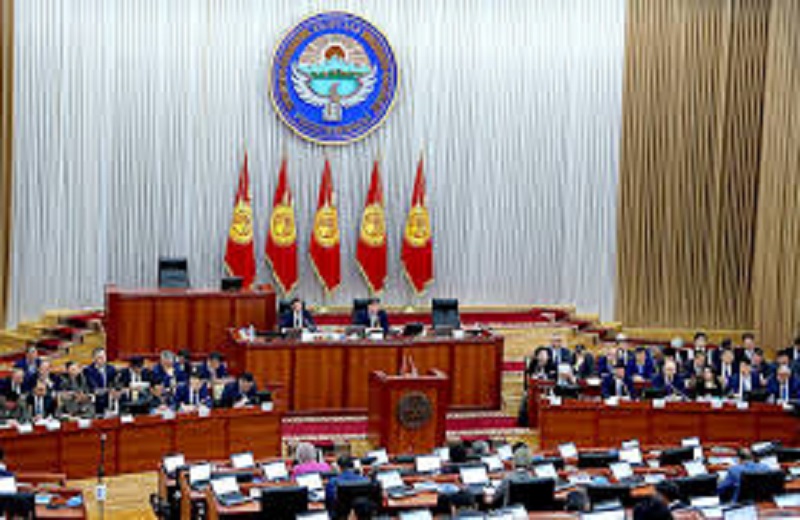 A solemn oath-taking ceremony of the Kyrgyz government’s new members was held on Thursday in the country’s parliament with the presence of President Sooronbai Jeenbekov, said the authorities.

According to parliament’s press service, the three new members — two Vice Prime Ministers Erkin Asrandiev and Akram Madumarov, and Emergencies Minister Zamirbek Askarov — took oath before the people, the president and parliament members. Asrandiev headed the Russian-Kyrgyz Development Fund before his appointment, and replaced Askarov as the vice prime minister for the economic block. The later has been appointed as the minister of emergencies.

Madumarov will be responsible for security issues and resolving border issues with neighboring countries. He previously held the post of governor of the southern Batken Oblast, a region bordering Tajikistan. The Kyrgyz government consists of 21 members, including the prime minister, four vice prime ministers, 12 ministers and four chairmen of state committees.