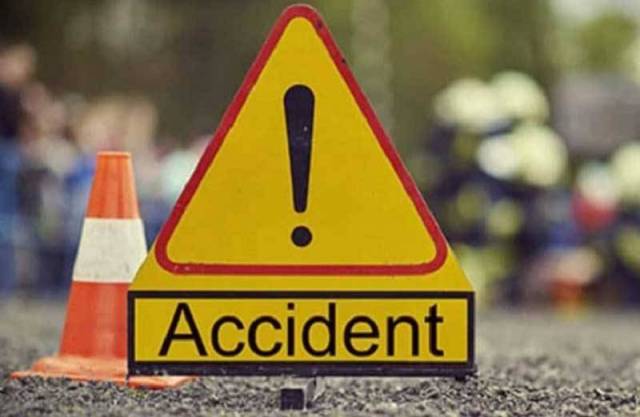 Four people were killed in separate road accidents took place in Bara and Saptari districts. According to police, a person died after a motorcycle (Lu 21 Pa 6963) met with an accident on its way to Kudawa from Longdachowk.

Spokesperson of District Police Office Manjaya Thakur, 35, of Patrauta Municipality-9 died in the mishap. Likewise, motorcyclist 22-year-old Bijay Yadav and pillion rider Rameshwor Yadav, 55, of the same municipality died on the spot after a motorcycle (Na 23 Pa 2746) met with an accident at Dorakhola.

Similarly, an Indian national died and six others were injured after a tipper hit a tempo at Gaura of Bodebarsain Municipality, Saptari. Police confirmed that the deceased is 26-year-old Mohammad Saddam Hussein of Bihar, India.

It is said that the Indian nationals were returning home after attending a Muslim religious conference held at Janjar in the municipality. The injured are receiving treatment in different hospitals, police shared.