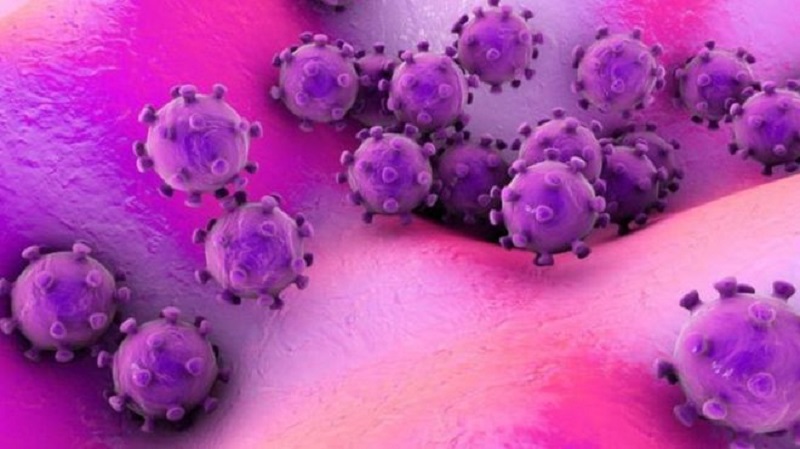 Jugal rural municipality of Sindhupalchowk has confirmed that it has not been affected by the novel coronavirus.

As a viral infection spreading among people, of late, has left denizens of the village down with fever, cough and cold, they were fearing that the influenza would be coronavirus.

Durga Dutta Chapagain, head of district health office, Sindhupalchwok said, “We had checked the travel history of everyone in the village yesterday.”

“No one from the virus affected areas of China or any other places have entered the village,” he said. “Therefore, there is no chance for Gumba village to be affected by the epidemic.”

However, a cure for the viral infection spreading among the denizens has started, said Chapagain.

Chapagain said that the health office had employed numbers of health assistants and few of the infected had been cured.

Likewise, we have also requested the Epidemiology and Disease Control Division, Teku to carry out research on the virus that has spread in the village, he added.

Homnarayan Shrestha, Ward Chair of the Gaupalika, said that he was on his way to the village with a team of doctors.

He informed that among the 201 affected by the virus, 10 had been cured while one was in a serious condition.

“As only health assistants are available in the Gaupalika, I am going there with a doctor’s team,” he said.

As the symptoms of the virus spreading in the village were found to be similar to that of coronavirus, the Gaupalika has asked the Ministry of Health and Population for its support.

Earlier it was being suspected that he symptoms akin to coronavirus that has already claimed over 1,000 globally have been found in Jugal rural municipality-3 in Sindhupalchowk district.

Locals were terrified after 201 people suffered from fever, cough, and cold suspecting that they might have been attacked by the novel virus.

Meanwhile, the rural municipality on Tuesday a letter to the Ministry of Health and Population asking for necessary help.

“Locals have been suffering from high fever, cough, and cold which are akin to the symptoms of coronavirus since February 10. Hence, we would like to request the ministry to send a special medical team to examine the case,” said the letter.