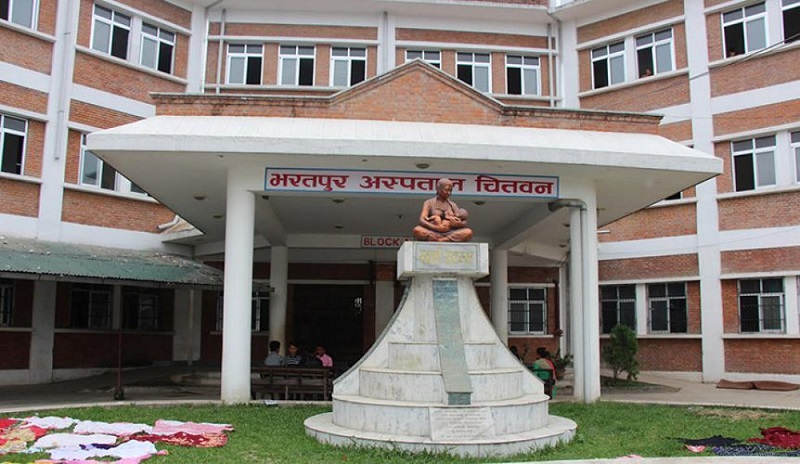 Bharatpur Hospital has been providing service to the patients of 14 districts under its health insurance programme. The Health Insurance Programme had come to effect in the district since 15 August 2017. The hospital has been providing insurance service to the patients as a first service point, shared hospital’s information officer Leeladhar Poudel.

Hospital’s medical superintendant Dr Sriram Tiwari said Bharatpur hospital is the best among the public hospitals implementing insurance scheme in terms of service. It has however become tough to operate insurance programme due to delay in the payment of insurance amount by Health Insurance Board. The insurance programme that had came into effect from Kailali since April 2015 has so far covered 50 districts. Dhading is the 50th district where the insurance programme has recently come into operation. 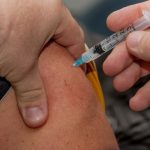 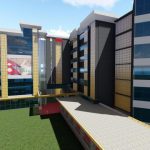 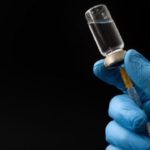