TU writes to constituent campuses to prepare for FSU election 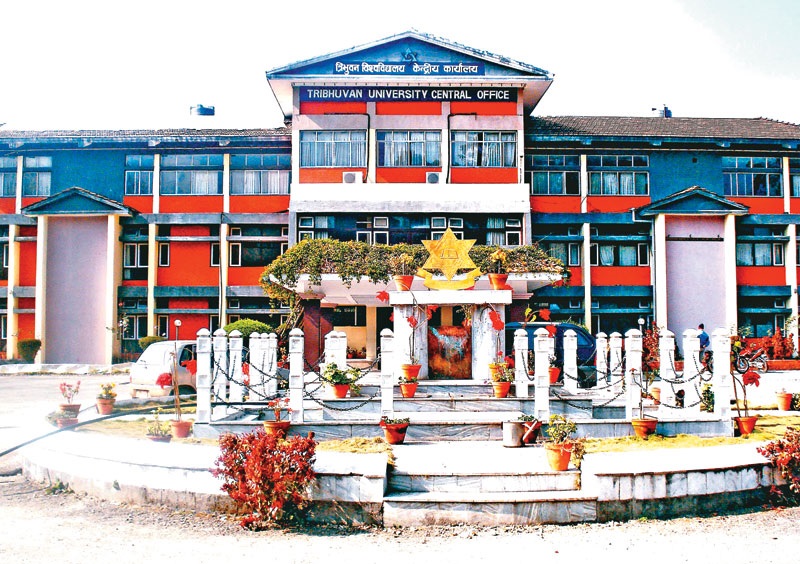 Kathmandu – Tribhuvan University (TU) has directed its constituent campuses to prepare for holding the Free Students Union (FSU) election. The TU executive council meeting has already decided to hold the election on 26 February. TU Student Welfare Division chief Ganga Bahadur Thapa shared that the TU on Monday has sent letters to 62 constituent campuses for the purpose.

According to him, TU will publish the election schedule within the January 21 after holding discussion with the students unions. The FSU election would be held in 62 constituent campuses and around 1,051 affiliated campuses. Most of the campuses are without FSU since the FSU election has not been held for the last 10 years.

Normally, FSU election should be held every two years. He added that the letters would be sent to affiliated campuses as well asking them to hold the elections.