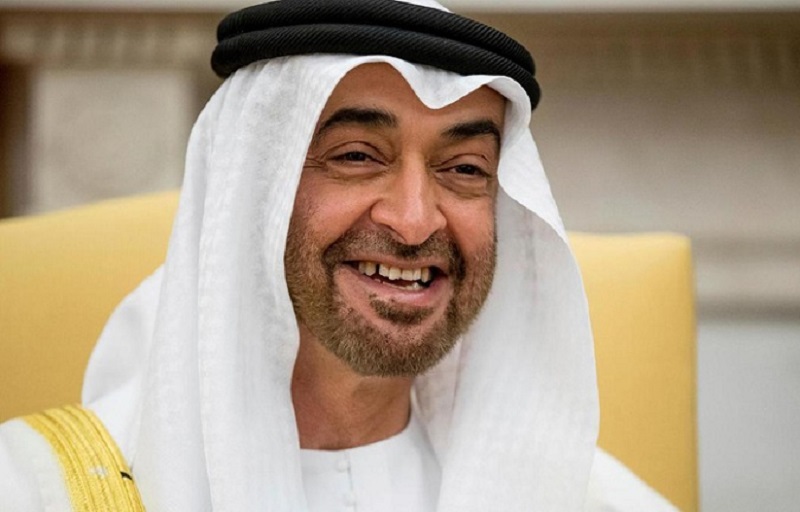 “I received a phone call from French President Emmanuel Macron during which we discussed enhancing cooperation as well as important regional and international developments,” he said on his official Twitter account.

“We have a shared interest in strengthening security and stability in the region,” added Sheikh Mohammed, who is also deputy supreme commander of the United Arab Emirates Armed Forces.

Earlier on Saturday, the crown prince had talks over the phone with Russian President Vladimir Putin. The two leaders discussed latest developments and the importance of maintaining regional security and resolving issues though dialogue.