Snowfall and heavy rain predicted across the country 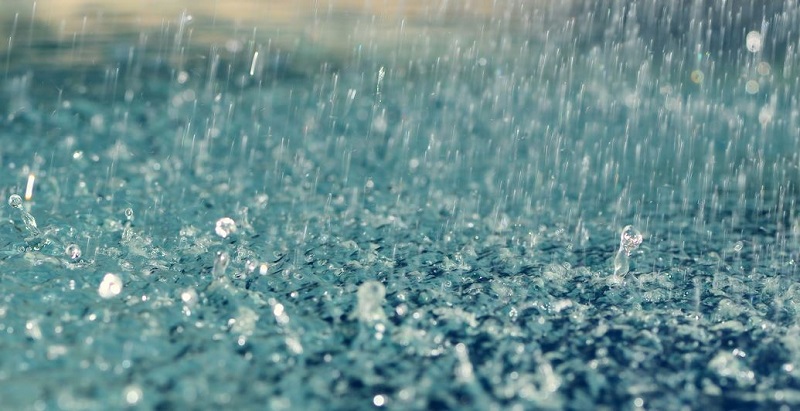 Snowfall and rain predicted all over the country
Kathmandu – The Meteorological Forecasting Division has predicted rain in most parts of the country today due to the effects of the westerly low pressure wind. The Division has also said that there is possibility of the snowfall in high hills and mountainous regions in the country.

Meteorologist Prativa Manandhar said that moderate to heavy snowfall is likely in high hills and mountainous regions adding that there is the possibility of rain across the country. “The rain will not be regular. But, it will occur after some gaps,” she said.

Meanwhile, most of the districts in the far-west region have been affected following the snowfall coupled with rain. With the heavy snowfall, the temperature has gone down in Bajura, Doti, Dadeldhura, Bajhang, Baitadi and Darchula districts of the far-west.

The locals said that Gaumul, Himali, Swamikartik, Chhededaha and Badimalika areas in Bajura have witnessed snowfall. With the heavy snowfall, the locals in the villages have faced difficulties in rearing their cattle, it is said.