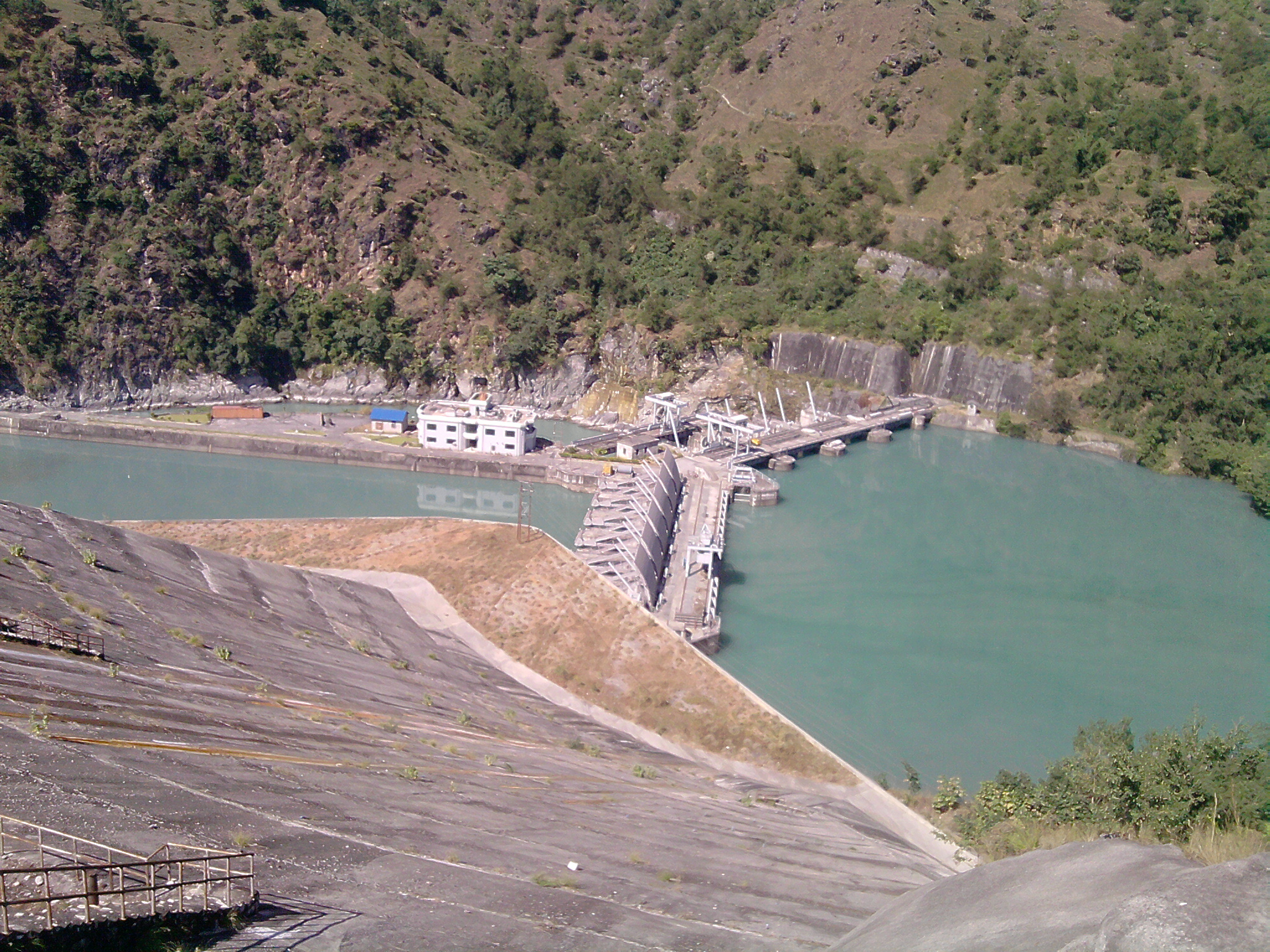 The Gandak Hydroelectricity Plant located at Suryapura of West Nawalparasi has been generating meager power than its full capacity for years. The Plant’s full capacity is 15 megawatts daily.

Of the Plant’s three turbines, two have become completely dysfunctional as the machinery and equipment installed there have become old. Only the No 2 turbine is functional. Turbine No 1 and 3 has been inoperable since 12 year and three years back respectively. The No 2 turbine that is generating power is also old and worn out and hence it cannot generate power to its full capacity.

As per the Gandak Agreement signed between Nepal and India, only the Indian side is fully authorized to release or stop water to the west Gandak canal.

Gandak Hydroelectricity Plant has started generating power. The Plant was closed for about two months after India stopped sending water in the canal in course of the regular repair and maintenance works.

Power generation has been started in the third week of December after India released water in the Gandak canal on December 16, engineer at the Gandak Project Office, Anil Shah, said. The Plant has been generating nearly three megawatts power daily at present.