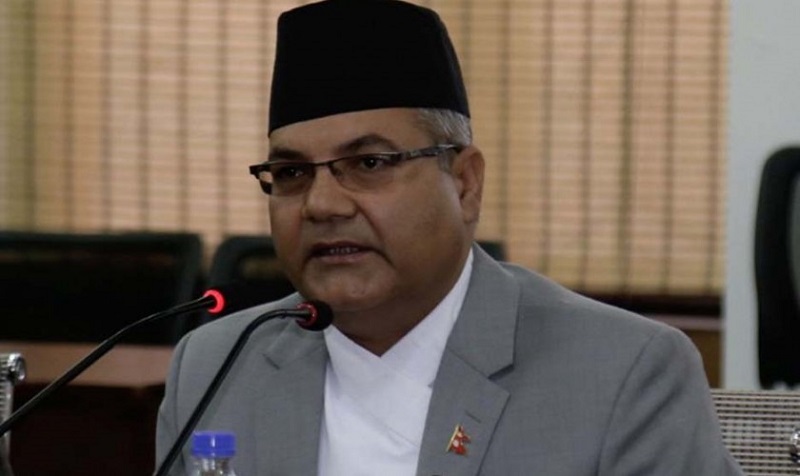 Kathmandu – Minister for Communications and Information Technology, Gokul Prasad Banskota, has said that independent journalism is the key thing in strong democracy.

Inaugurating the newly-constructed building of Kailali chapter of Federation of Nepali Journalists at Dhangadhi today, Minister Banskota said that to be self-dependent on its own resources is the main basis to make independent journalism strong.