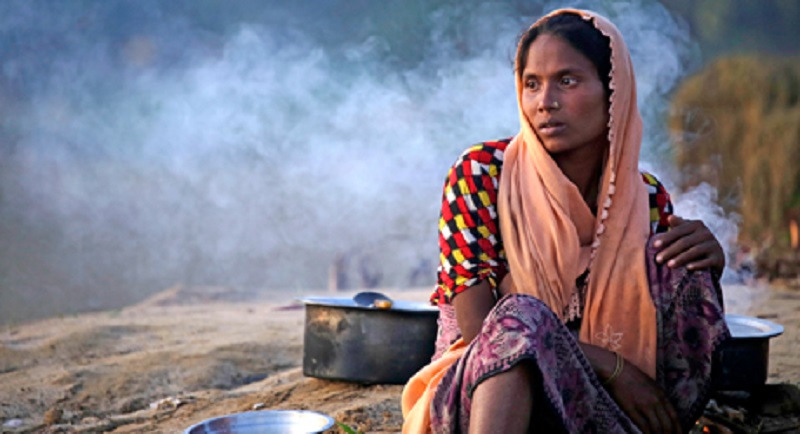 Kathmandu – The Karnali state has witnessed increasing number of human rights violations, according to a report prepared and made public by the Informal Sector Service Centre (INSEC), Karnali state. The report was launched amid an interaction programme here on Tuesday.

The number of human rights violations has climbed to 462 in 2019 in the state from 436 in 2018, according to the report. Of the incidents, 406 were carried out by non-state side, and 56 by the state, said Narayan Prasad Subedi, coordinator of the INSEC, Karnali state. The victims include 80 men and 334 women.

Likewise, of the victims of human rights violations from the state, 62 men and two women, according to the report, were arrested by the state on charges of carrying out various banned activities, two faced threats and four men were physically assaulted.

Likewise, among the victims of human rights violation from non-state side, 20 (10 men and 10 women) were murdered and 33 (32 men and 1 woman) beaten up. Similarly, 77 incidents are related to child rights and 241 to women’s rights. The violations include domestic violence, rape, sexual harassments, chhaupadi and child marriage, the report said.

On the occasion, Raju Nepali, president of the social development committee under the State Assembly, stressed the need for all to unite against human rights violation.