Competition was open for the schools across the nation. Students of 107 basic schools had participated so far in the competition.

‘The winner students would be awarded on 13th anniversary of the Society in Kathmandu, said Society chair Suresh Bhattarai. Bhattarai said that it has been organising the competition with an objective of attracting students towards scientific research and investigation from basic level. 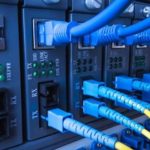 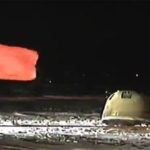 Kathmandu : An unmanned Chinese spacecraft carrying rocks and soil from the Moon 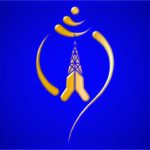 Kathmandu: The Nepal Telecommunications (NTC) has expanded its high-speed fiber to the home 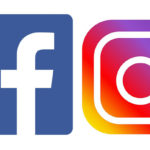